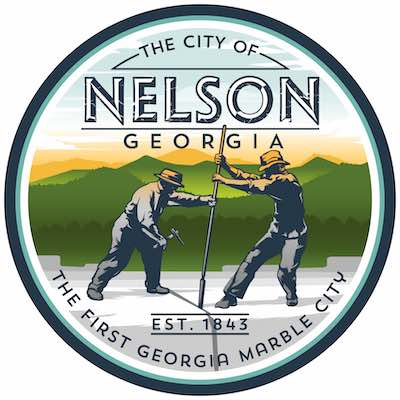 Council meetings are held at City Hall on the first Monday of each month, and the City Hall's operating hours are from 9:00 a. m. to 4:00 p. m. on weekdays. 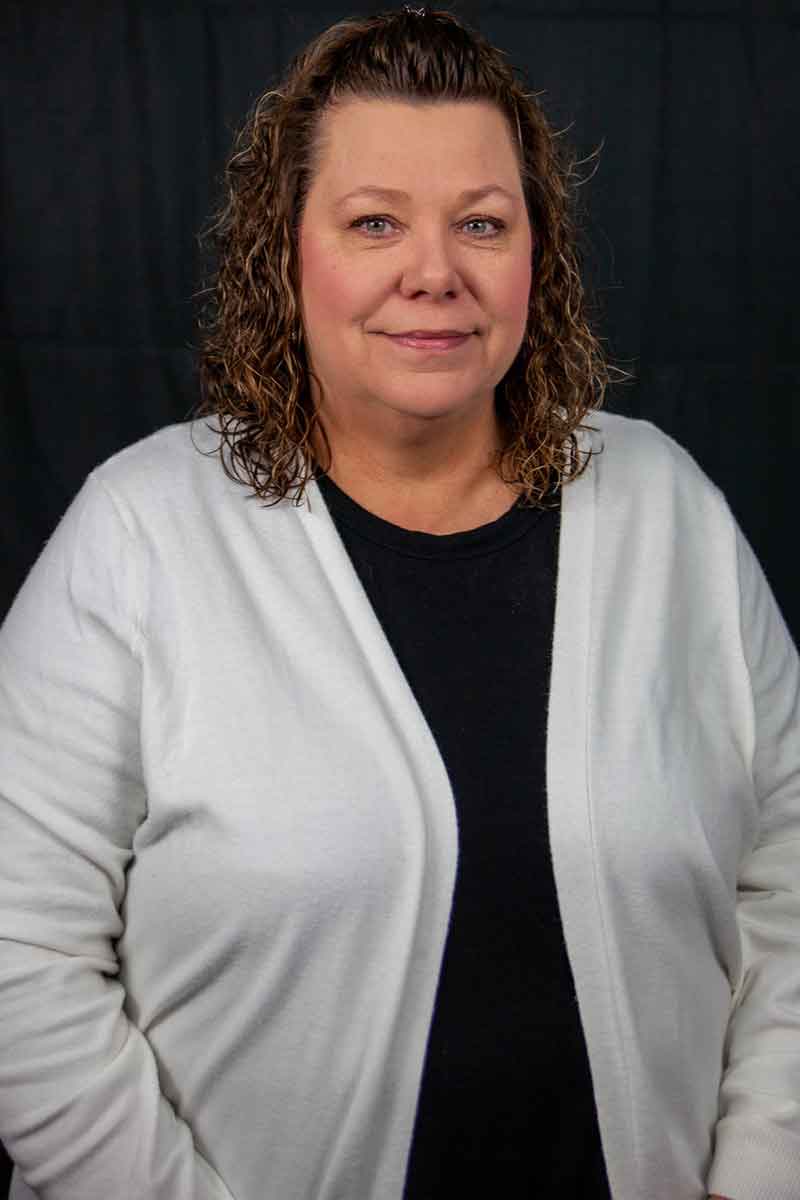 The Honorable Sylvia Green is the first female Mayor of the City of Nelson. 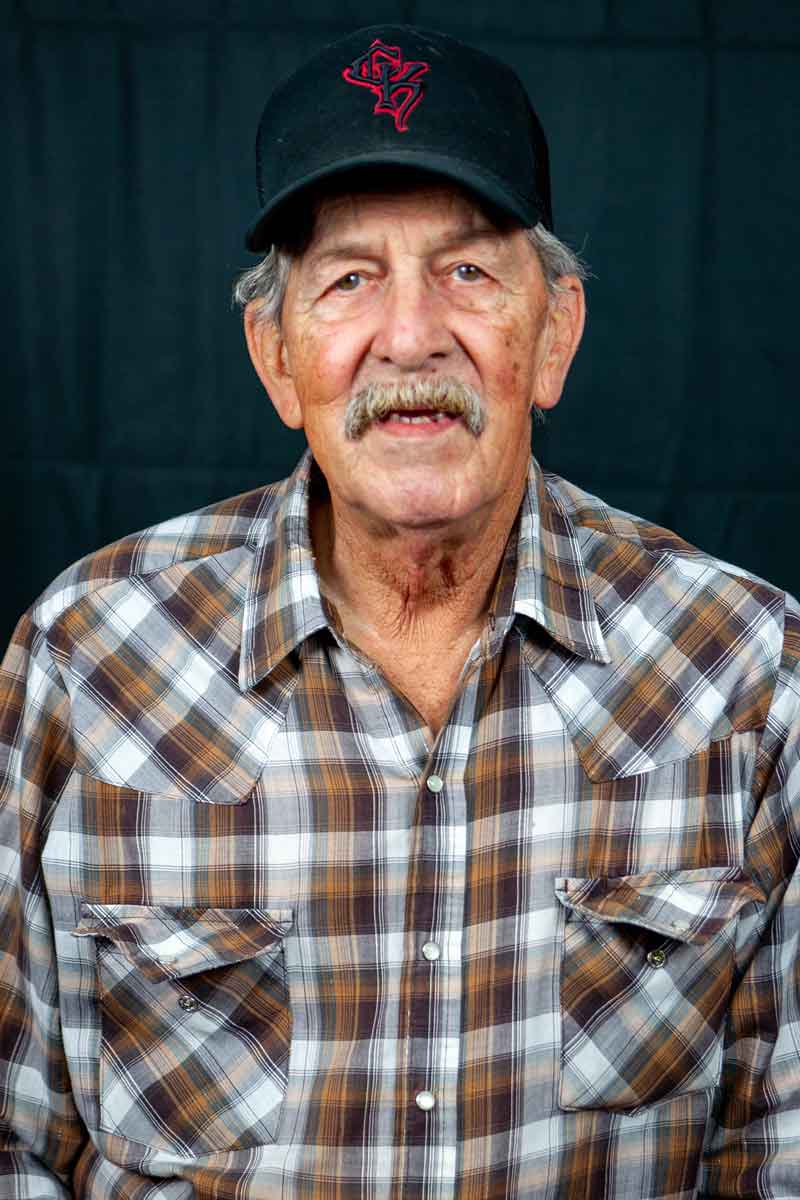 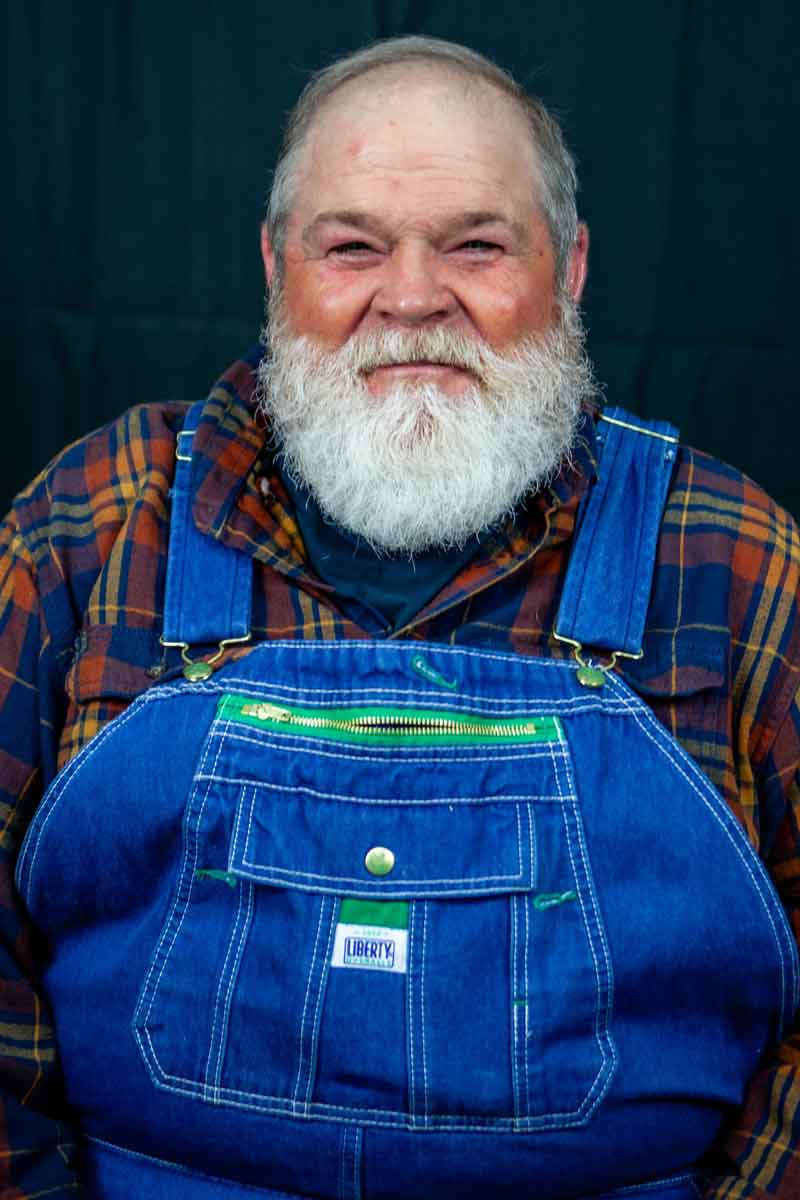 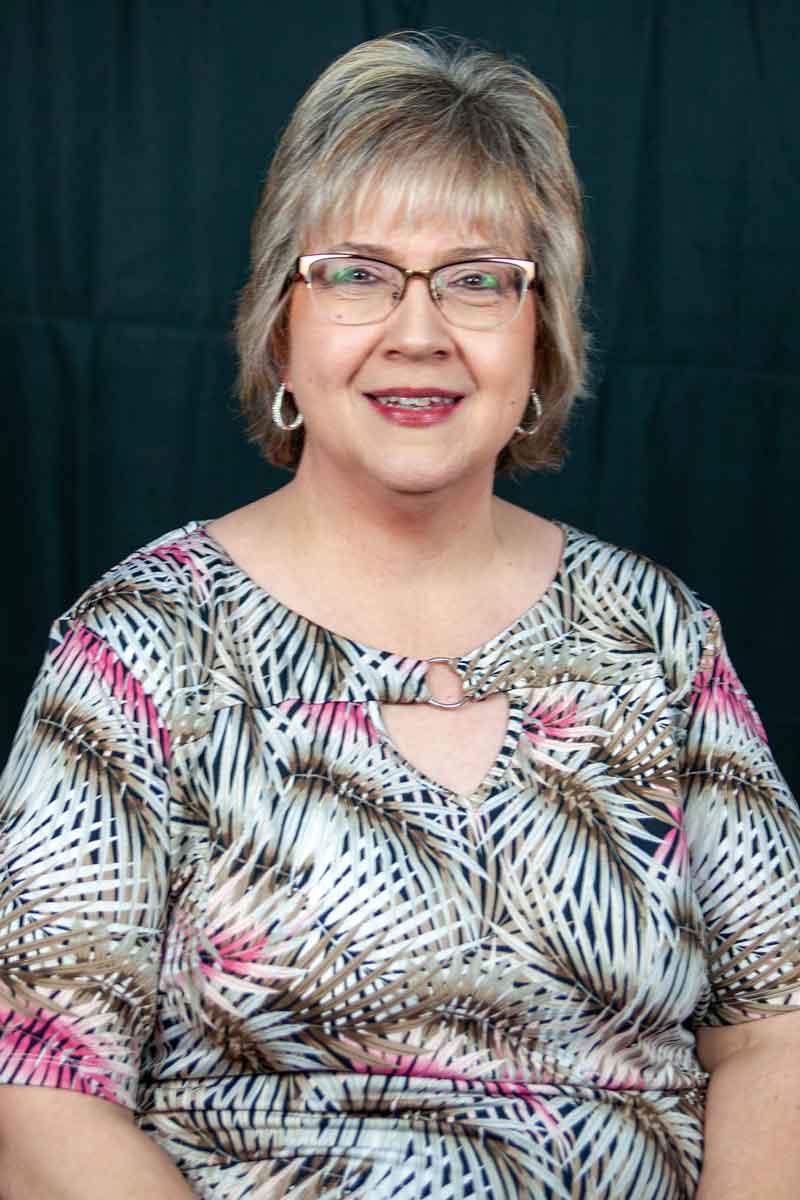 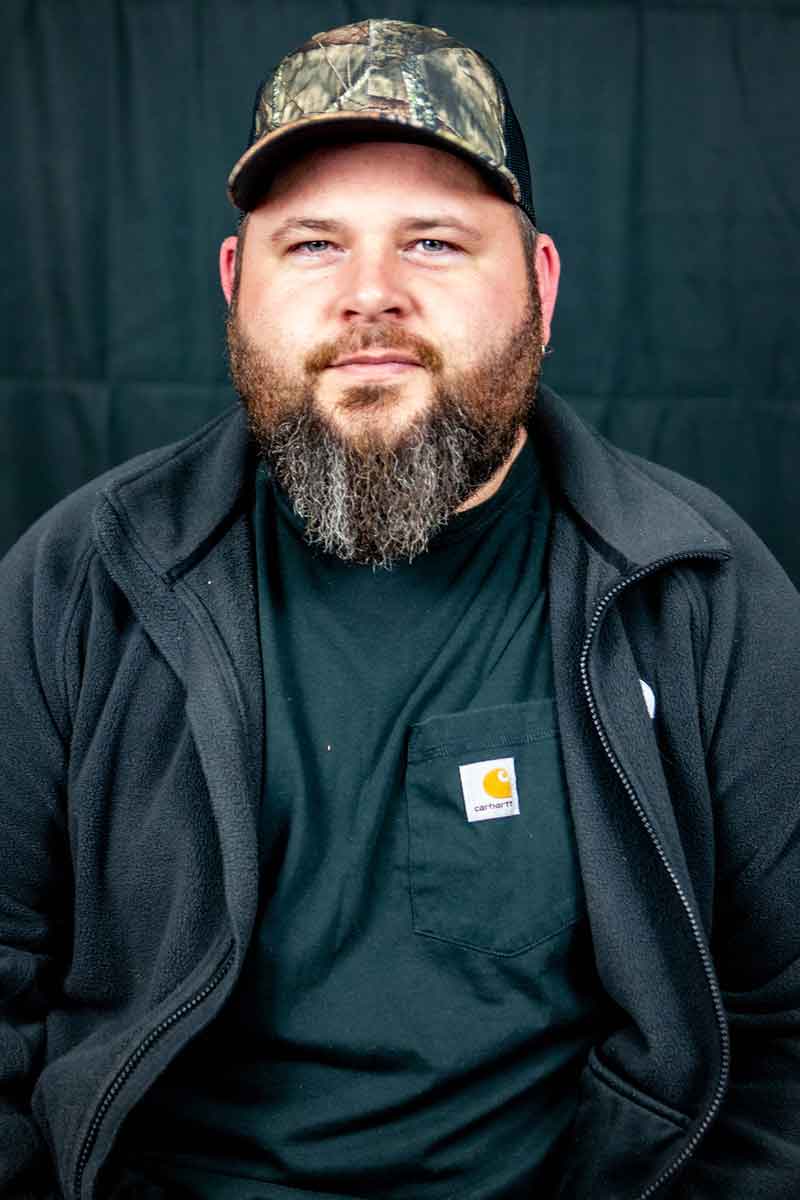 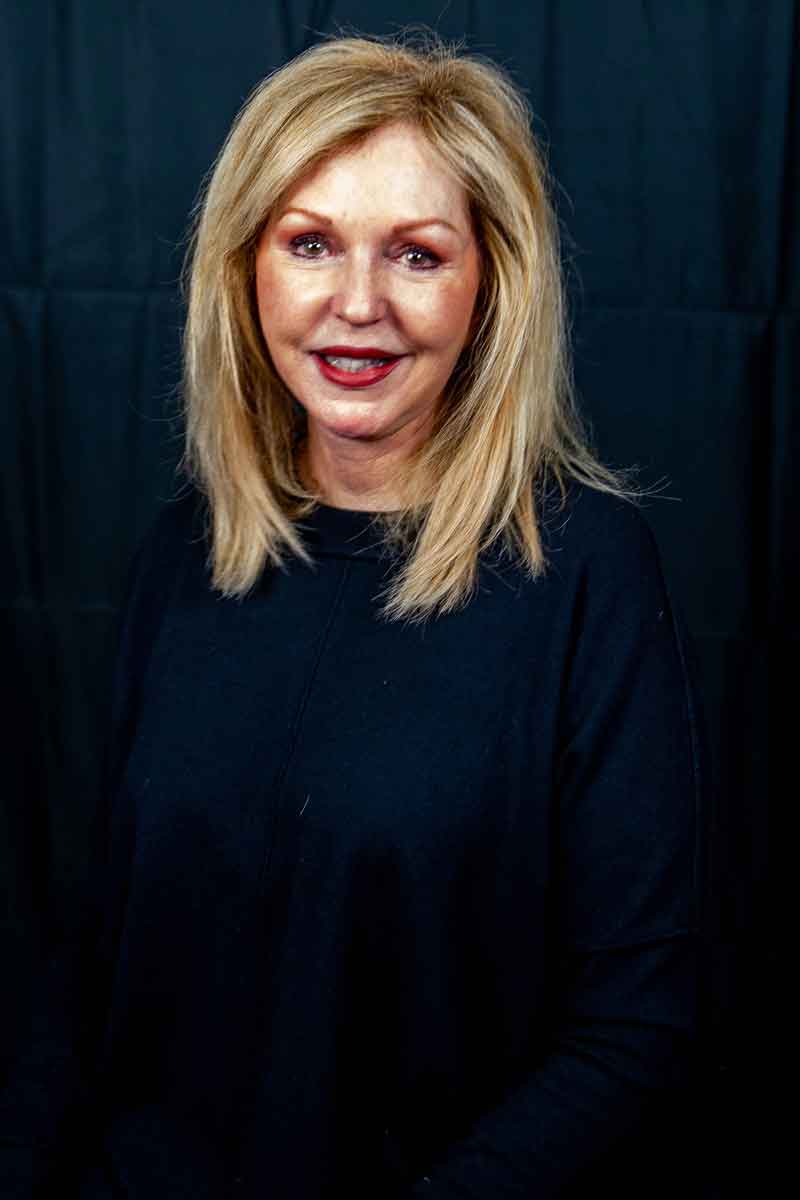 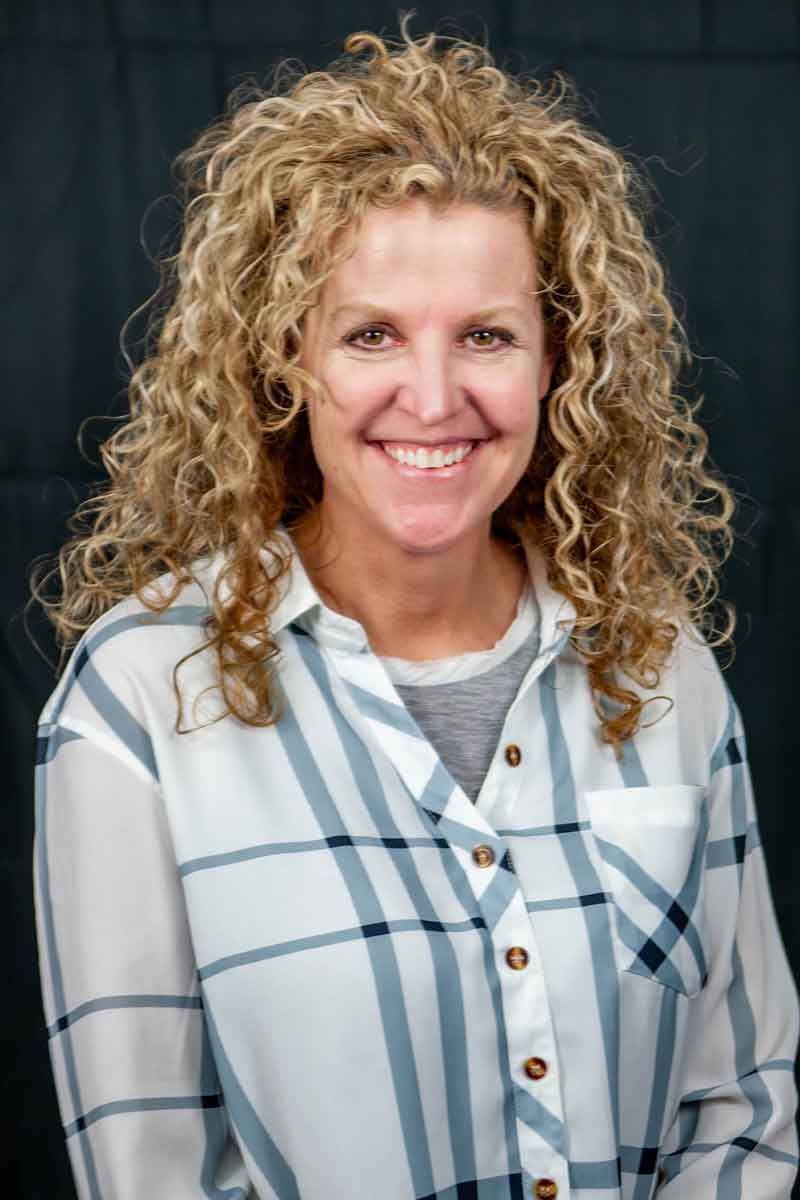 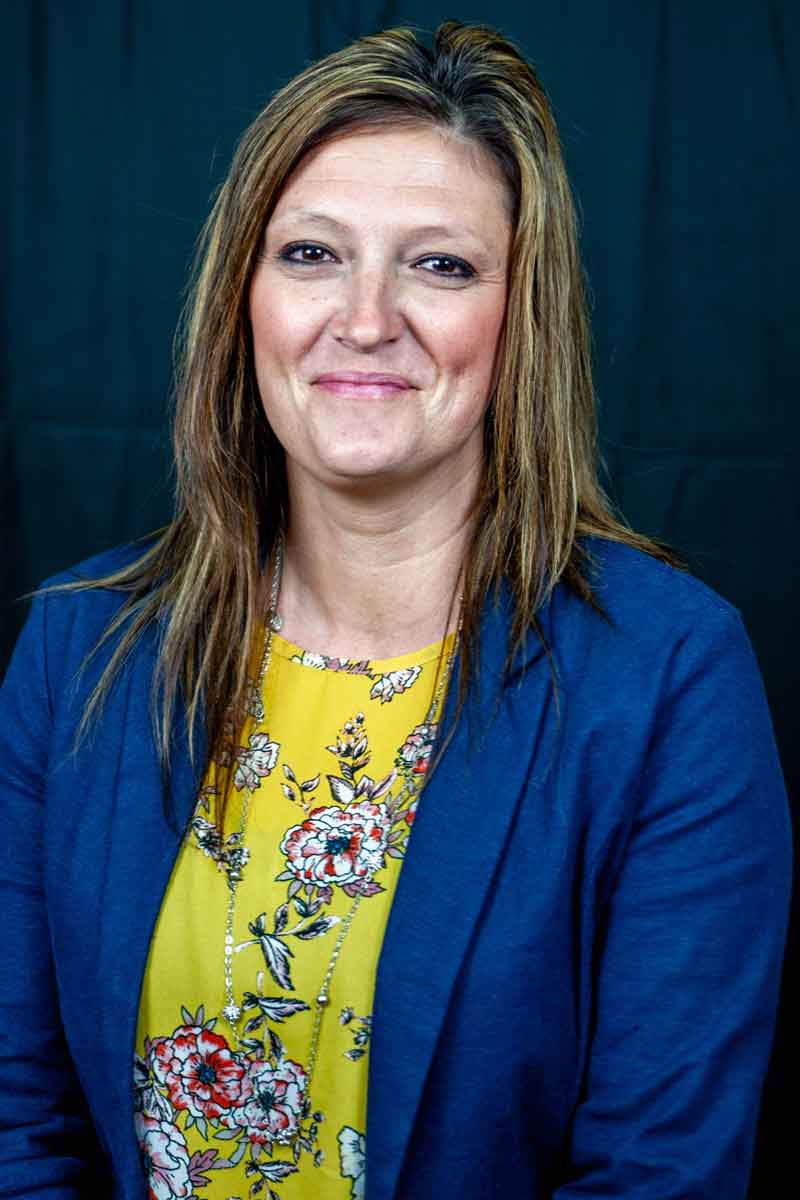 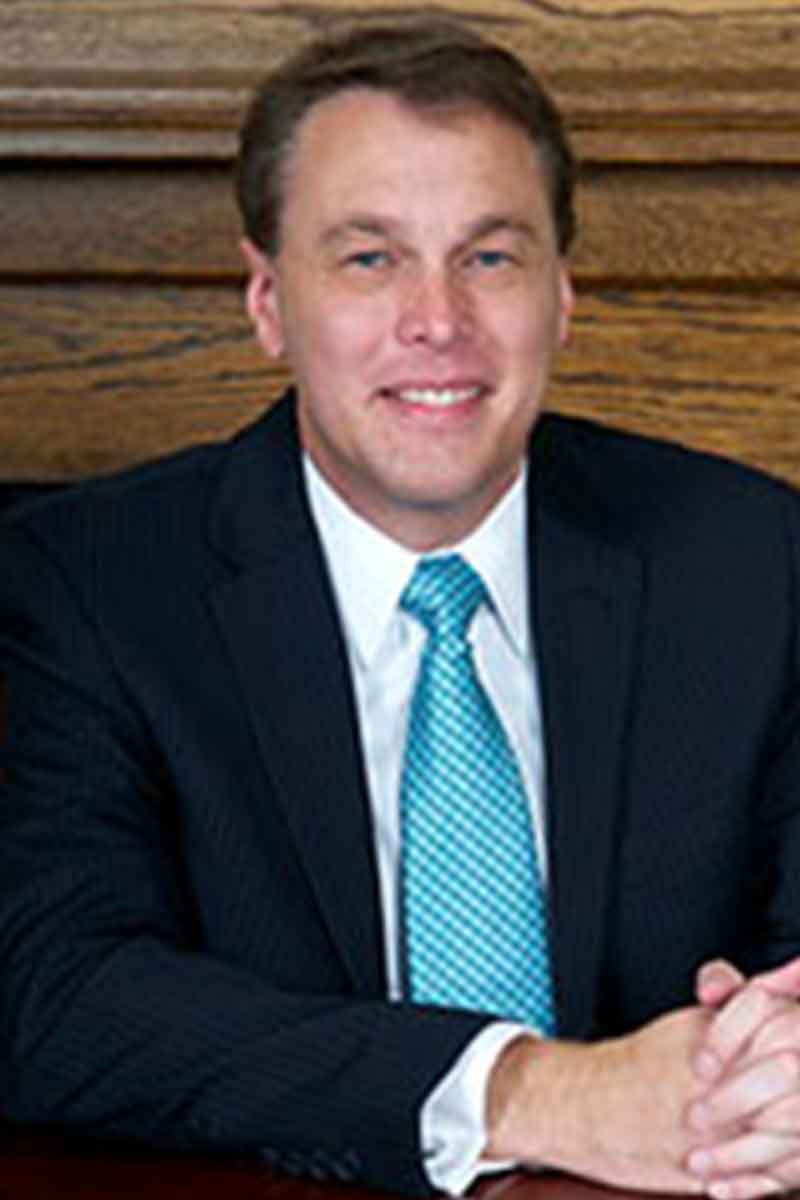 Special thanks to www.knowpickens.com for providing the broadcast of the Council Meetings